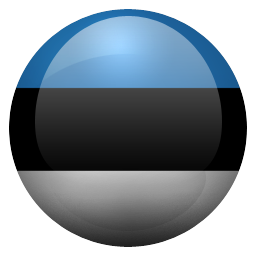 The negative impact of the coronavirus on Estonia’s economic growth this year could range from 0.3 percent to 1.0 percent, Swedbank reported on Friday.

The bank published two risk scenarios looking at the potential impact of the coronavirus on the Baltic economies, which shows the Estonian economy as being the most vulnerable to the impact of the virus due to the bigger share that export makes up of Estonia’s GDP.

The two scenarios said the impact on Estonia’s growth rate could range from 0.3 percent to 1.0 percent depending which of the scenarios will materialize.

Additionally, 7.3 percent of the goods imported to Estonia come from China, which is a higher ratio than that of other Baltic countries.

The negative impact on exports will be more indirect, as the Baltic countries aren’t exporting a lot to China. Exports will be affected by lower demand in Scandinavia and elsewhere in the EU though.